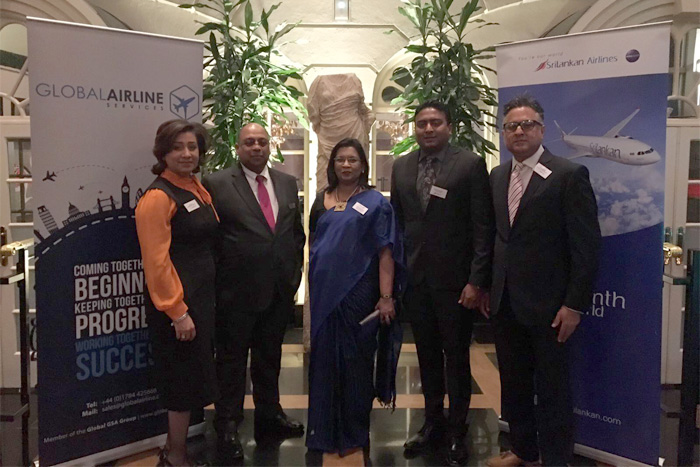 On 16th Feb 2017, Global Airline Services Ltd and Sri Lankan Cargo hosted an Launch Event, to celebrate the new GSA Partnership in UK.
The event was at The Radisson Blu hotel, at London Heathrow.

Everyone at Global are very excited about our new venture/ GSA partnership with Sri Lankan Airlines which started on 1st December 2016, with the recent station closures of FRA & CDG, LHR/ UK plays a vital role in the cargo dynamics for Europe. UL has a diverse network which covers Far- Middle East & Asia , which are key routes from LHR/ UK/ Europe.
There are areas of growth which we have recognised, resulting in new revenue streams. The first three months have been challenging, however we have seen improvements in tonnage and revenue.

We look forward to our long term partnership & success with Sri Lankan Cargo. 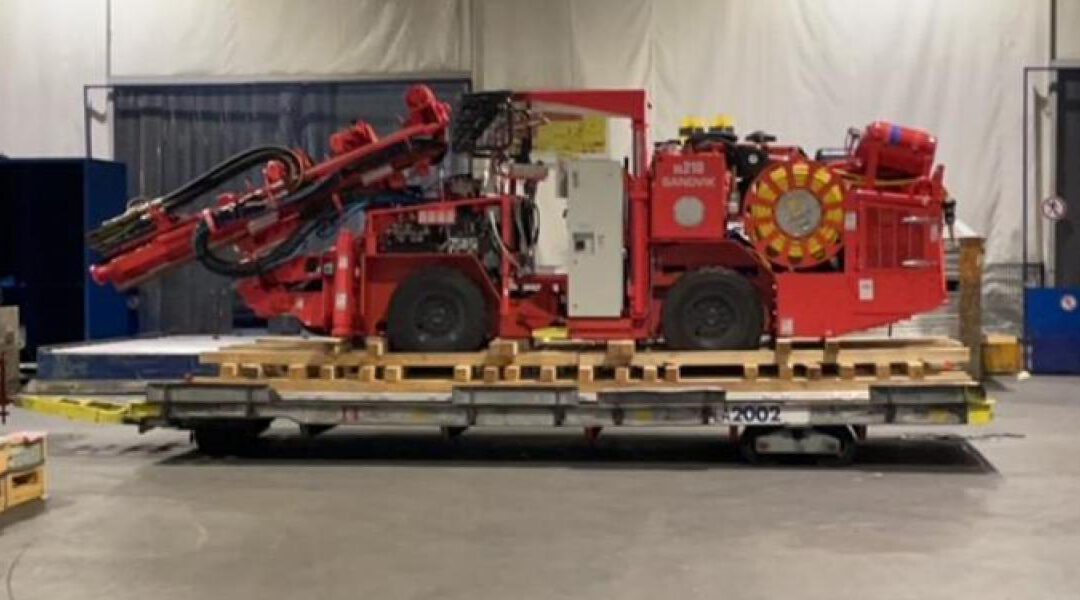 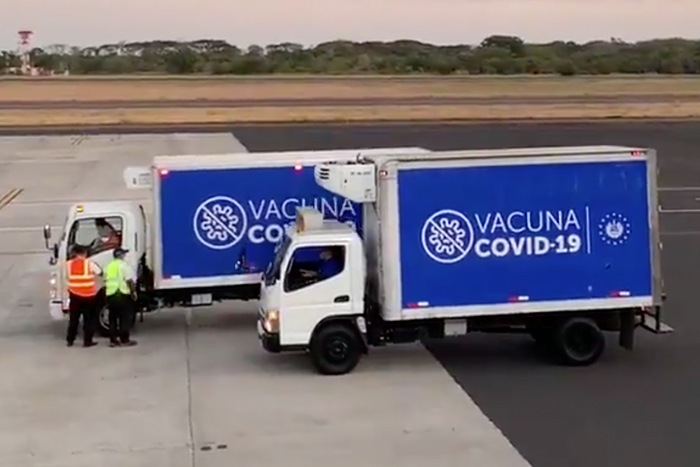 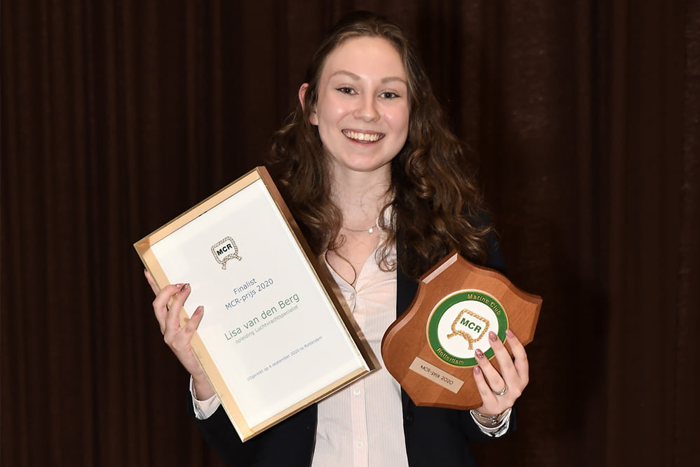 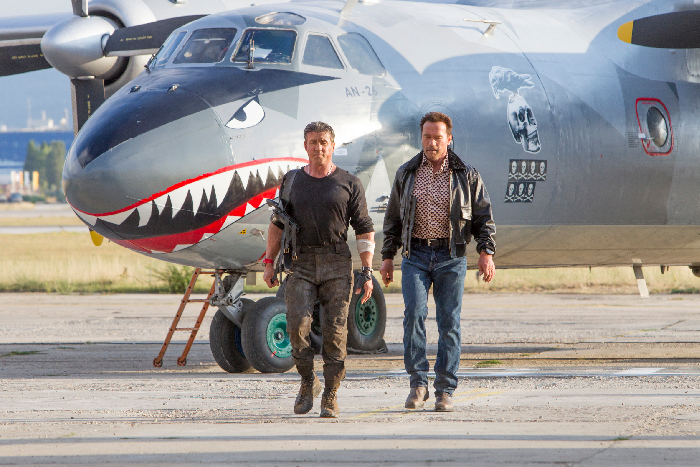 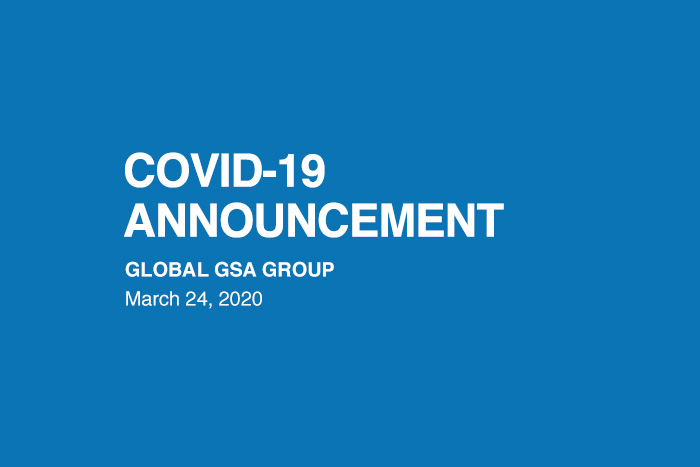 To our Valued Customers and Business Partners, The impact and outbreak of coronavirus (COVID-19) is continuing to... 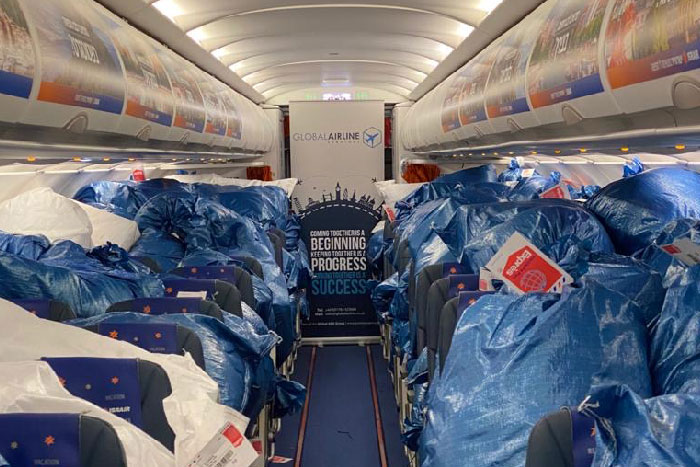 When the belly of our own charter flight is full, we become creative. Our colleagues in UK, chartered their own flight...